Presentation
The “Los Acantilados” neighborhood is located in the heart of the Punta Mogotes cove, south of the city of Mar del Plata. The town began in the mid-1940s from a real estate project carried out by Joseph Farhat, an entrepreneur of Lebanese origin interested in the growth of the area. The businessman built “El Castillo”, a five-star hotel that shone between the 1960s and 1980s, with an architecture that simulated a Hungarian palace. He also organized the sale of 90 hectares for the installation of the “Mar del Plata” golf club—whose headquarters are said to be a work of the renowned architect Alejandro Bustillo—, after its original building caught fire in 1961. Moreover, he built a chapel in the shape of a catenary that has a bell that gives rise to the story of this documentary.

Cliff-Bellis a story of resonances, of the memories of the first residents of the neighborhood and how they (re)build the memory of a territory on the edge of Patagonia. But the resonance of the bell also leads us to a geological and paleontological past, which involves monstrous animals that inhabited the region, meteorites, and current research to determine why this geography still preserves a land and water of exceptional qualities.

Finally, the work exposes the particular architecture of the place, its relationship with the unique characteristics of the landscape and the community and economic forms that occur in it. 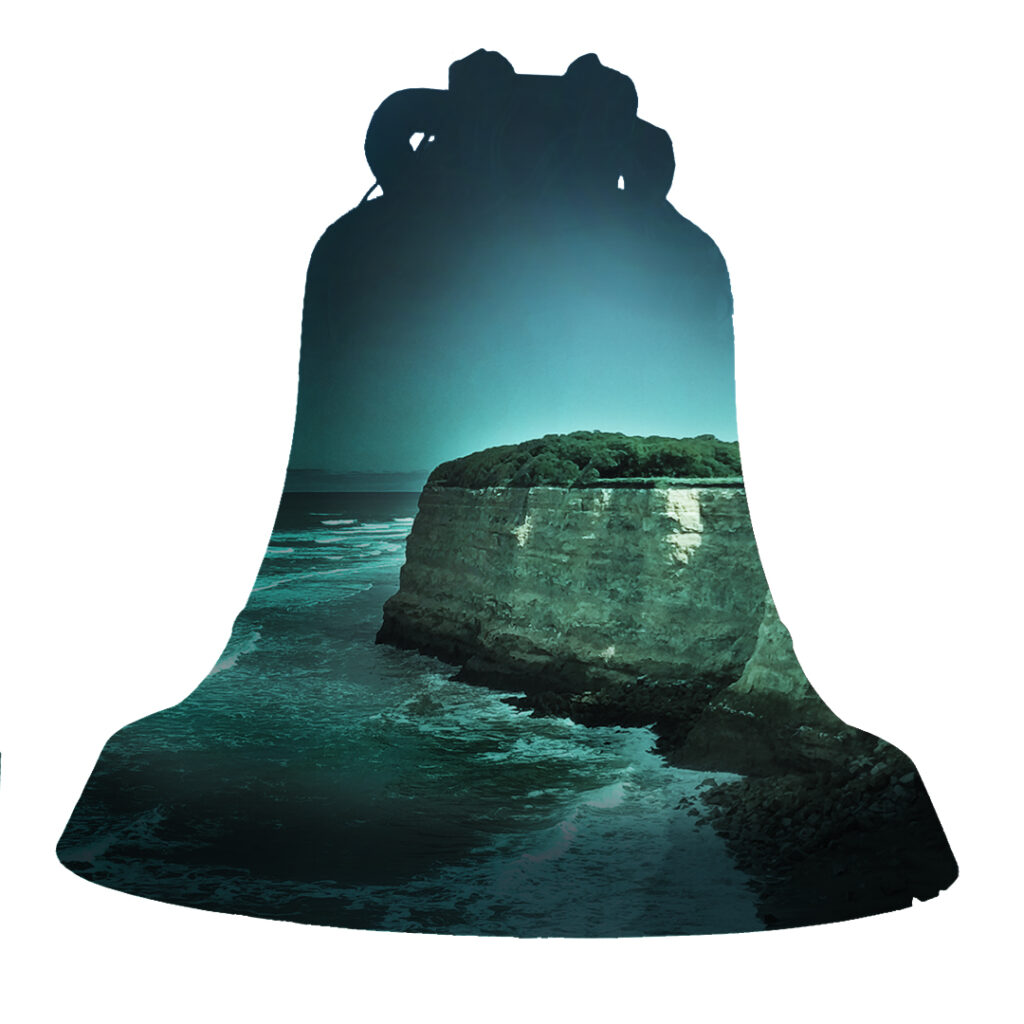 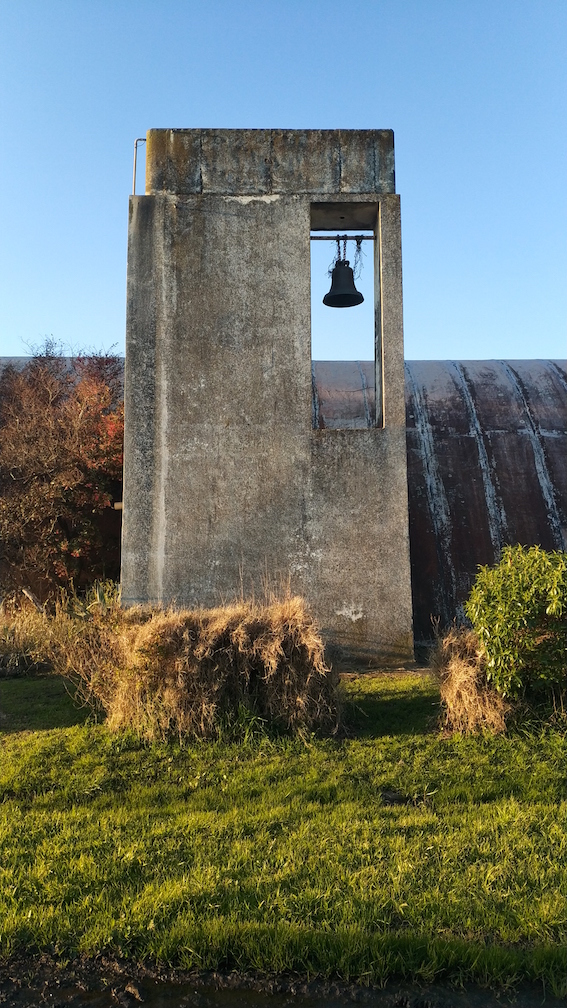