Arbolatum Music is an environmental sound work to be performed in a forest, with an undetermined number of players and instruments, based on indications of action patterns and musical improvisation.

The action is an invitation to recognize the sounds of the forest and to recognize oneself as sound, within a larger active sound network. Through music and sounds, the participants merge with the other various nuances of matter heard and seen, describing themselves in their development as a superorganism in constant transformation.

We performed the piece thanks to the support of Negra40 in 2019, in two contiguous forests (of poplars and laurels) on the lands of Guillermo de Diego, an accomplice with whom we have already worked several times.

In 2021, and due to the restrictions of the pandemic, the Norwegian artist Nina Ossavy held a festival about art and nature but in book format.

Arbolatum music was featured on Naturtro.

“The land is not inherited from our parents but loaned by our children”. Lakota wisdom

Arbolatum Music is an environmental sound work to be performed in a forest, with an undetermined number of players and instruments, based on indications of action patterns and musical improvisation.

The starting point should be away from the area where the First and Second Movement take place, not less than 100 meters.

The First Movement is an invitation to walk, listen and find musical forms and gestures in a limited sector of the forest.

The Second Movement, sitting on the floor, is an evolution from silent stillness to collective improvisation in empathy with the sounds of the forest.

An altar is established at the starting point with a jug of water, a glass, incense, stones, talismans.

It is recommended to smoke the musicians and the public with incense and aromatic plants both in the departure and arrival. 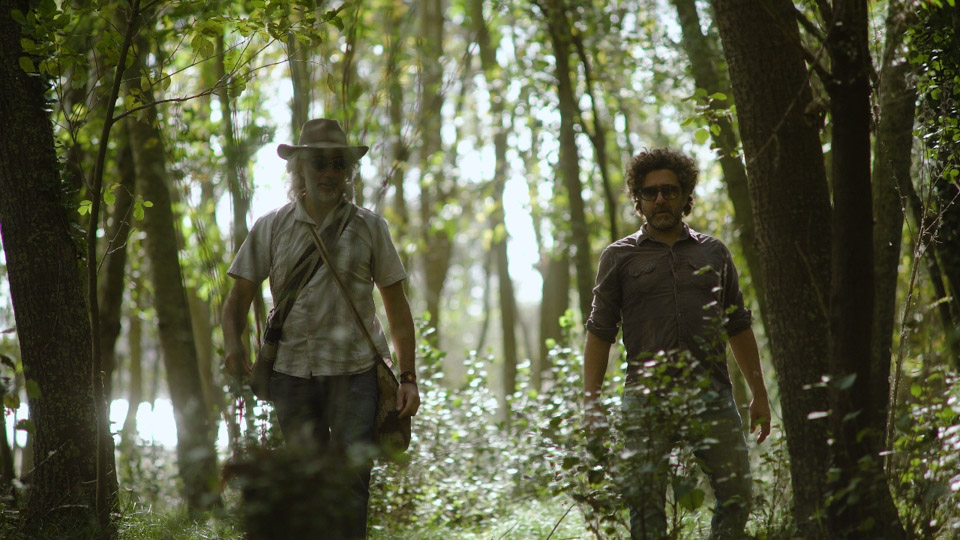